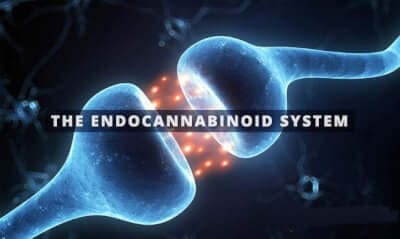 One of science's newest and most exciting discoveries

The Endocannabinoid System (ECS) regulates a variety of biological processes, like relaxation, eating, sleeping, certain inflammation processes and even cognitive function.  In a nutshell, your ECS is responsible for making sure your entire body is working optimally — No small task. Endocannabinoids and their receptors are found throughout the body. 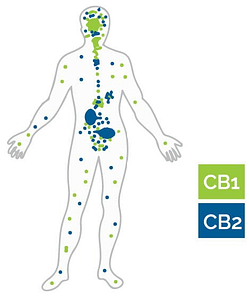 However, while The Endocannabinoid System performs different tasks, experts believe that the overall function of the ECS is the regulation of homeostasis.  It is difficult to succinctly describe a complex system like the ECS, but what’s more important to know is the there are two main types of cannabinoid receptors — CB1 and CB2 — on the cells throughout the body.  They are the most abundant in the brain and immune system respectively.  Your body naturally makes its own cannabinoids (endocannabinoids like anandamide and 2-AG) that share a similar chemical structure with plant-based cannabinoids like CBD. Endocannabinoids (and plant-based cannabinoids) link with protein molecule receptors — called cannabinoid receptors — on the surface of cells.  CBD has also been shown to strengthen and improve the efficiency of mitochondria, the “powerhouses” of your cells work the way they should.  Research on the ECS has shown cannabinoids to be part of regulating homeostasis.  It has also shown that cannabinoids are able to target damaged cells while sparing normal cells, meaning that the ECS may act as a biological defense system. When a person ingests Hemp CBD Oil or other cannabinoids, these cannabinoid receptors are activated (CBD appears to have a greater affinity for CB2 receptors than CB1 receptors).  Research indicates that when you supplement your ECS with non-toxic, non-habit-forming cannabinoids, you may create a healthier endocannabinoid system and, almost certainly, a healthier you.

What does CBD and the ECS mean to you?

The ECS literally means “the Cannabinoid System inside the body”.  As CBD modulates endocannabinoid tone, it is helping to balance and maintain a well-founded internal environment within your body.  By regularly supplying our ECS with the nutrients it was designed for, vital communications can be restored between the control centers of the body and every other system.

From the National Institute of Health in 2006:

“In the past decade, the endocannabinoid system has been implicated in a growing number of physiological functions, both in the central and peripheral nervous systems and in the peripheral organs…modulating the activity of the Endocannabinoid System turned out to hold therapeutic promise in a wide range of disparate diseases and pathological conditions. 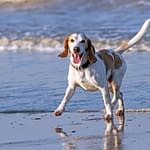 CBD for Dogs and Cats: Does it help?

Our Pets Can Benefit from CBD Just Like Us As we get older our bodies need more maintenance.  Joints hurt, muscles hurt (especially the back!), 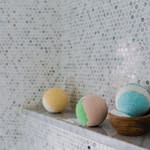 CBD Bath Bombs are well…The Bomb!! I live in an environment that is constantly cold (at least for me) 365 days a year!  There are 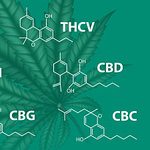 Cannabigerol(CBG): Is it the next wave of cannabinoids?

Since the explosion of CBD, there have been HUNDREDS, maybe even THOUSANDS of products hitting the marketplace.  With popularity comes the need for more research 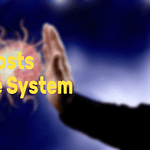 Can CBD boost your immune system?

PrevPreviousCBD for Sleep? Here’s a tip
Next5 Ways Athletes Benefit with CBDNext
Menu

FDA Disclosure: This is a review site and therefore it’s important to understand that none of the products listed on this site have been evaluated by the U.S. Food and Drug Administration. These products are not intended to diagnose, treat, cure or prevent any disease. All information presented here is not meant as a substitute or alternative to information from health care practitioners. Please consult your primary doctor before using any CBD product. Furthermore, all of the product reviews listed on this website are honest reviews from our team’s personal experience. While this site may be compensated for sales that arrive from this site, the opinions of these products are sincere and based on first-hand experiences.  Some links are specifically formatted for which we may receive a commission on resulting sales or clicks from affiliate partners (“Affiliate Links”). If you click on an offer you will be redirected to the partner’s site and your session will be tracked using affiliate cookies.